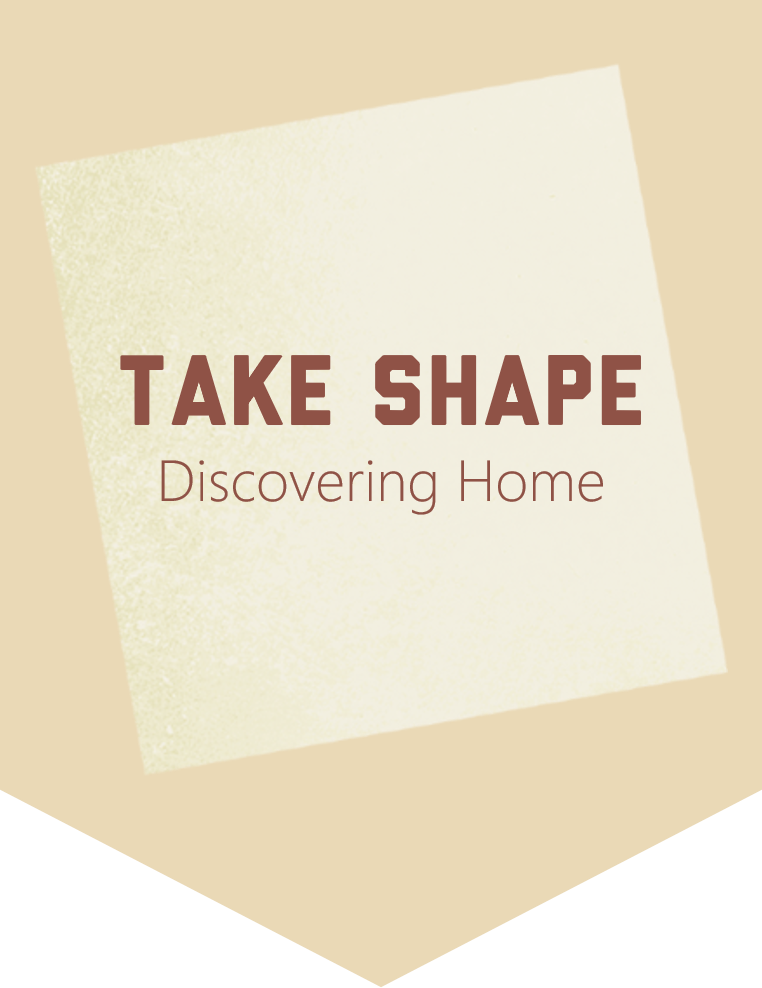 This story starts with my own struggle in Discovering Home.

I grew up in a small suburb near Detroit, MI and attended school in The Mitten up until I graduated from the University of Michigan with a Master’s Degree in Space Engineering. I unexpectedly took a job down in Huntsville, AL with no expectation as to what the city was going to be like and arrived at the end of June 2014 with no connections.

I’m sure many of you reading this right now can relate; we’ve all been there at least one point in our life whether it was the first day of school or moving to a new community. The initial discomfort led to a distaste for my new home. Coming from a college town, Huntsville’s family-focused community seemed really boring, and I felt that it was very difficult to find anyone my age.

Keep in mind this was before all the breweries, MidCity expansion, and the push for growing Downtown. There wasn’t much growth yet, but I was here and I was sick of isolating myself in an apartment after work every day. I realized that all that time I was in school, I never had the chance to pursue hobbies at my leisure. This was my chance to do that, so I took advantage and pushed pass my comfort zone.

For those that don’t know me, I love to dance. So one night, I went to Rush Street (back when it was open), and I just danced and had a blast. I decided to take hip hop classes and, unknowingly, showed up to the first class and it was a boy’s hip hop class where the next oldest person besides myself was sixteen. Was it awkward and did I get a lot of weird looks? Yes. Did I go to all five weeks of the classes? Yes I did, but it’s one of the funniest stories that I get to share with others and laugh about. Over time, I was able to accumulate more experiences like these and make friends.

I felt that I had learned more in the first two years in Huntsville than I had my entire life. Once you graduate, the world becomes your bubble, and it can be both overwhelming and exciting. Responsibility holds an entirely different meaning, and you question whether or not you’re ready. This realization led to my first entrepreneur venture.

I was so upset at the higher education system with it’s lack of transparency in how the real world operated. I wanted to create a higher education alternative that focused on allowing individuals to develop their own curriculum based on their interests. A self-directed learning approach that focused on applicable skills that created a bridge between higher education and the working world, almost like an apprenticeship. Over time, the idea lost traction, but their was an initiative in Huntsville that was focusing on continued education and innovation, an organization that’s now called Urban Engine.

Urban Engine’s CoWorking Night became a regular event that I attended every Wednesday and has been so vital to my growth in Huntsville, both personally and professionally. They were my tribe–my inspiration–that shared the same passion to grow both themselves, their businesses, and Huntsville. One workshop, specifically, that Dan Greene and Thom Rigsby hosted called “Ideas Suck!” had the largest impact on my journey toward founding Morph. This workshop focused on the realities of starting a business and the importance of focusing on emotional, mental, and physical health because it’s not all glitz & glam. Most of all, it focused on discovering your “Why” when pursuing entrepreneurship; something that when all else fails you remember just exactly why you started in the first place.

I started to look back at my experience moving to Huntsville and the amount that I learned during the process; it was something that I really connected with and it became my “Why”. I recognized that it wasn’t only me that was struggling, and Morph soon became a chance to make a lasting impact for a vast amount of people. This is something that could change lives; something that I’ve been seeking for as long as I can remember.

It has been a long road, but now we have the chance to impact millions of lives and change a large industry. I brought on some incredible Co-Founders and now we are taking the first steps toward making our mark on the world, and I’m so excited for you to be a part of it, as well.